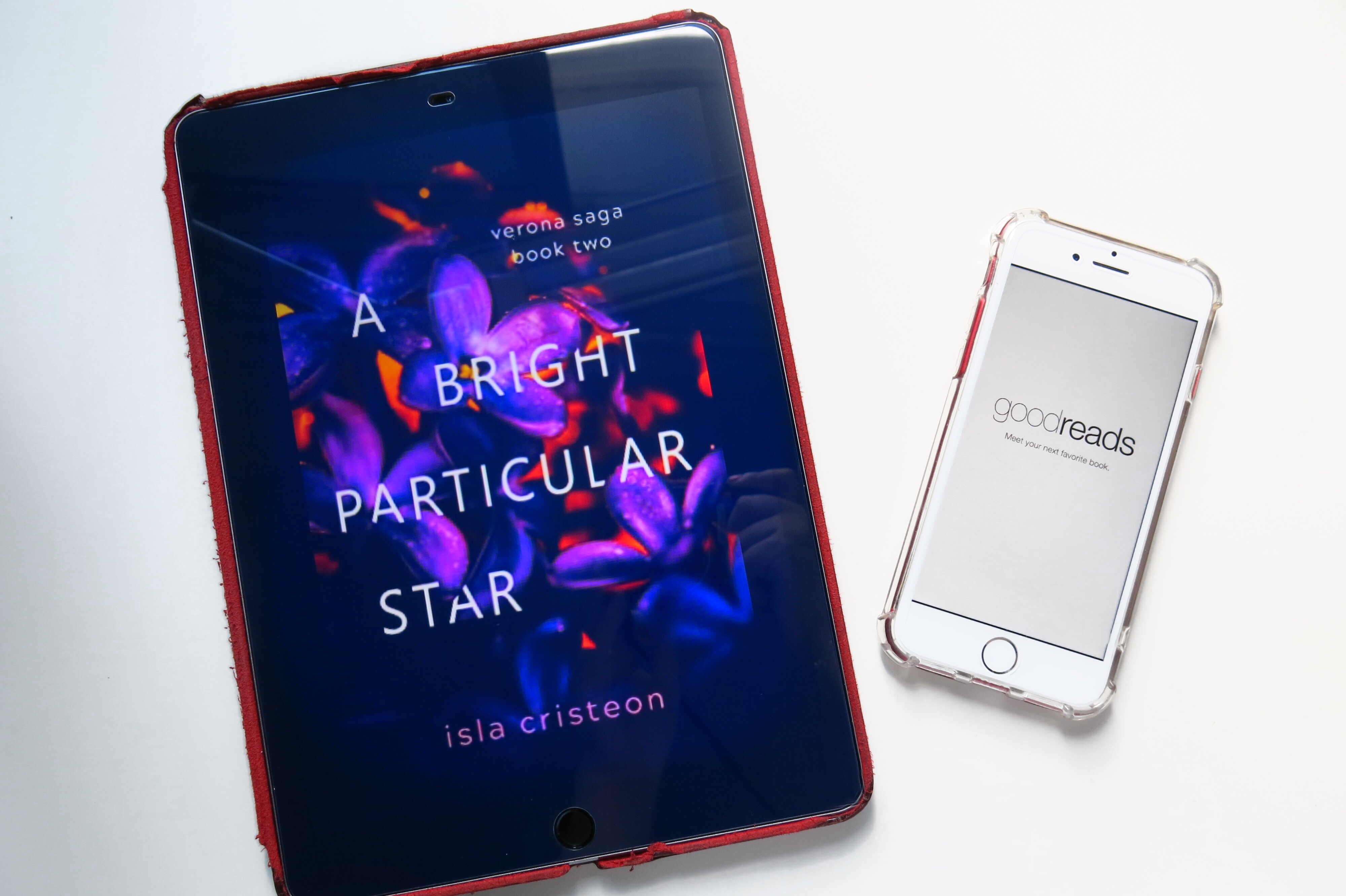 A Bright Particular Star by Isla Cristeon talks about the temptations of physical attraction to someone who isn’t yours.

Seven years ago, Jewel Navarre awoke from a six month coma after getting into a car crash. With all her most recent memories gone, Jewel, now going by Helena, wakes up to find that she is married

He loves her. She thinks she loves him. But only he knows the truth.

After waking from a coma, Jewel Navarre has no memory of the last three years of her life. She’s thrilled to discover she married her childhood crush, but for some reason, Fernando refuses to share a bed with her until her memory returns.

In a moment of weakness, he agrees to something she can work toward to make him change his resolve. He thought he picked something impossible.

A Bright Particular Star by Isla Cristeon talks about the temptations of physical attraction to someone who isn’t yours.

Seven years ago, Jewel Navarre awoke from a six month coma after getting into a car crash. With all her most recent memories gone, Jewel, now going by Helena, wakes up to find that she is married to her childhood crush, Fernando whom she thought was a mere tall thin boy has now grown to be a handsome man who captures the attention of others.

From the events of book one (my review here), Jewel meets Roman after seven years, which was a completely shocking thing to Roman as he thought Jewel had died in the car crash. But now she’s back to tell the tale of what happened after the car crash to present day time.

I rated A Bright Particular Star three stars. I took into consideration that it would be nice to read it directly after book one, but I realize that like all series you’ll be left on cliffhangers no matter what. But, that was not a contribution to the rating. I loved the writing and the style that was chosen to retell this modern Romeo and Juliet but there were some parts where I was just not into reading it.

I have no complaints to Isla Cristeon’s writing style and I think that the Verona Saga series is a good retelling, but I felt that this plot was not as engaging. I liked the twist in having Fernando and Helena fall in love, as it is quite understandable within the situation, but perhaps there could have been more depth to their relationship while Helena still had amnesia.

I also found the way Helena got her memories back was just not interesting. It was abrupt and came back nearly all at once and there was nothing to the process of regaining them. There were no flashbacks except for Helena merely recalling quickly the memories that she had of the missing memories. I feel like that whole section could have definitely been much more in depth and could have expanded more on the rush of emotion when she was getting her memories back.

I did like the way Fernando acted throughout the whole book. He was a supportive husband and did everything in his power to be there for Helena. I could tell the way he did his best to restrain from fully being with Helena because he knew that soon he would have to tell Roman of their relationship. Fernando had restraint and it was amazing to read the way they fell in love during their time together.

Their romance developed very fast but seeing their attraction grow was definitely one of my favorite parts. I’m excited to read Fernando’s story and to see where Helena’s story finishes off.

All in all, A Bright Particular Star was an enjoyable quick read that I did like. Could there have been a little more to the plot? Perhaps, but, I did have a nice time reading this and if you guys want to try it out as well, I do think it is a good read.