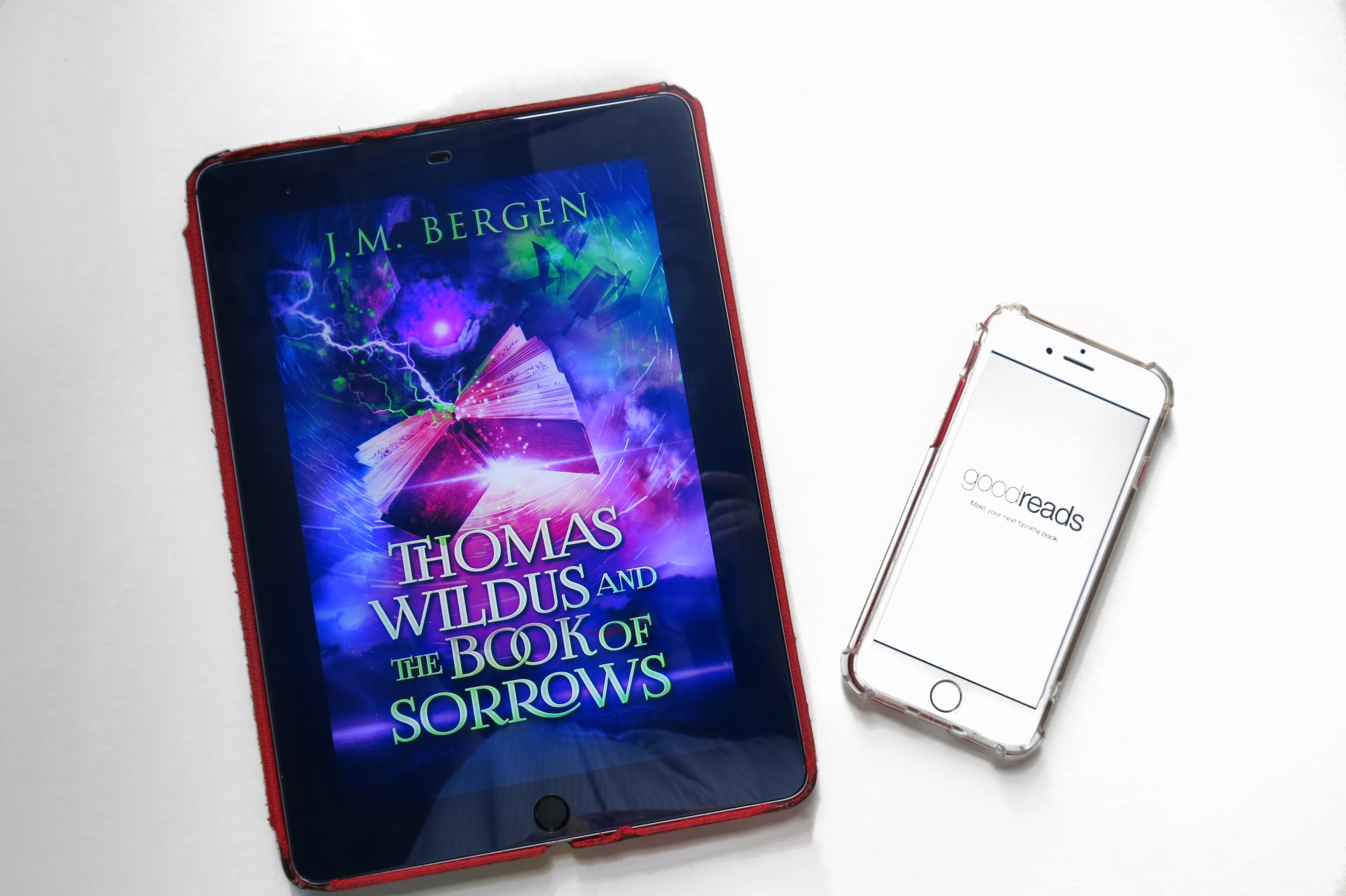 The Elandrian Chronicles series is a great middle great series if you are looking for fantasy, mystery, and magic.

Thomas Wildus, a 12 year old boy thought he was just a normal boy going to school and kung fu after school. But, when he is pulled by a mysterious force toward a bookstore, he discovers a dusty…

Thomas thinks he’s an ordinary twelve year old, but when a strange little man with gold-flecked eyes gives him an ancient text called The Book of Sorrows, the world he knows is turned upside down. Suddenly he’s faced with a secret family legacy, powers he can hardly begin to understand, and an enemy bent on destroying everything he holds dear. The more he reads and discovers, the deeper the danger to himself and the people he loves. As the race to the final showdown unfolds, Thomas must turn to trusted friends and uncertain allies as he seeks to prevent destruction at an epic scale.

Thank you to Book Publicity Services for a copy of Thomas Wildus and the Night of Sorrows Book #1 by J.M. Bergen in exchange for an honest review.

The Elandrian Chronicles series is a great middle great series if you are looking for fantasy, mystery, and magic.

Thomas Wildus, a 12 year old boy thought he was just a normal boy going to school and kung fu after school. But, when he is pulled by a mysterious force toward a bookstore, he discovers a dusty ancient book that he immediately has a connection with, unbeknownst to him, through magic. When he is given the ancient book by the book keeper, Thomas is given specific terms for reading the book, making him even more curious but, important that he follow each rule.

As he continues to dive deeper into the ancient book and learn more about magic, more threats begin to show up around Thomas’ life, putting his mom and friends in danger.

As a middle grade series, it was quite enjoyable to read the fantasy, mystery, magic aspect of this world, enjoying the way Thomas was slowly coming to terms about immersing himself into the world of magic and its ancient history. It was nice to read the different scenes that lead up to the final fight that Thomas had to go through and not just see a time jump of sorts and to see the process that Thomas had to go through with his training, physically and in a magic sense.

The close friendship that he and his friend Enrique have throughout the book was amazing to read especially when Thomas was figuring out magic and Enrique was there to support him and understand what he was going through.

This book series is great for middle grade children or even just for a nice short read. I loved reading about the different history behind the magic and the book that Thomas got and the mystery behind the stories that he read and their importance. They were a big part of the book when Thomas was discovering the magic that his family possessed as well as himself and finding out his surroundings of magic.

But all in all, I was a huge fan of the way this book was written. It is the perfect read if you like series like Keeper of the Lost Cities series by Shannon Messenger, Percy Jackson series by Rick Riordan, or Harry Potter series by J.K. Rowling.

For all you middle graders out there looking for a new read, this may be a great place to start if you’ve read Percy Jackson, Harry Potter, etc., and are looking for an alternative.