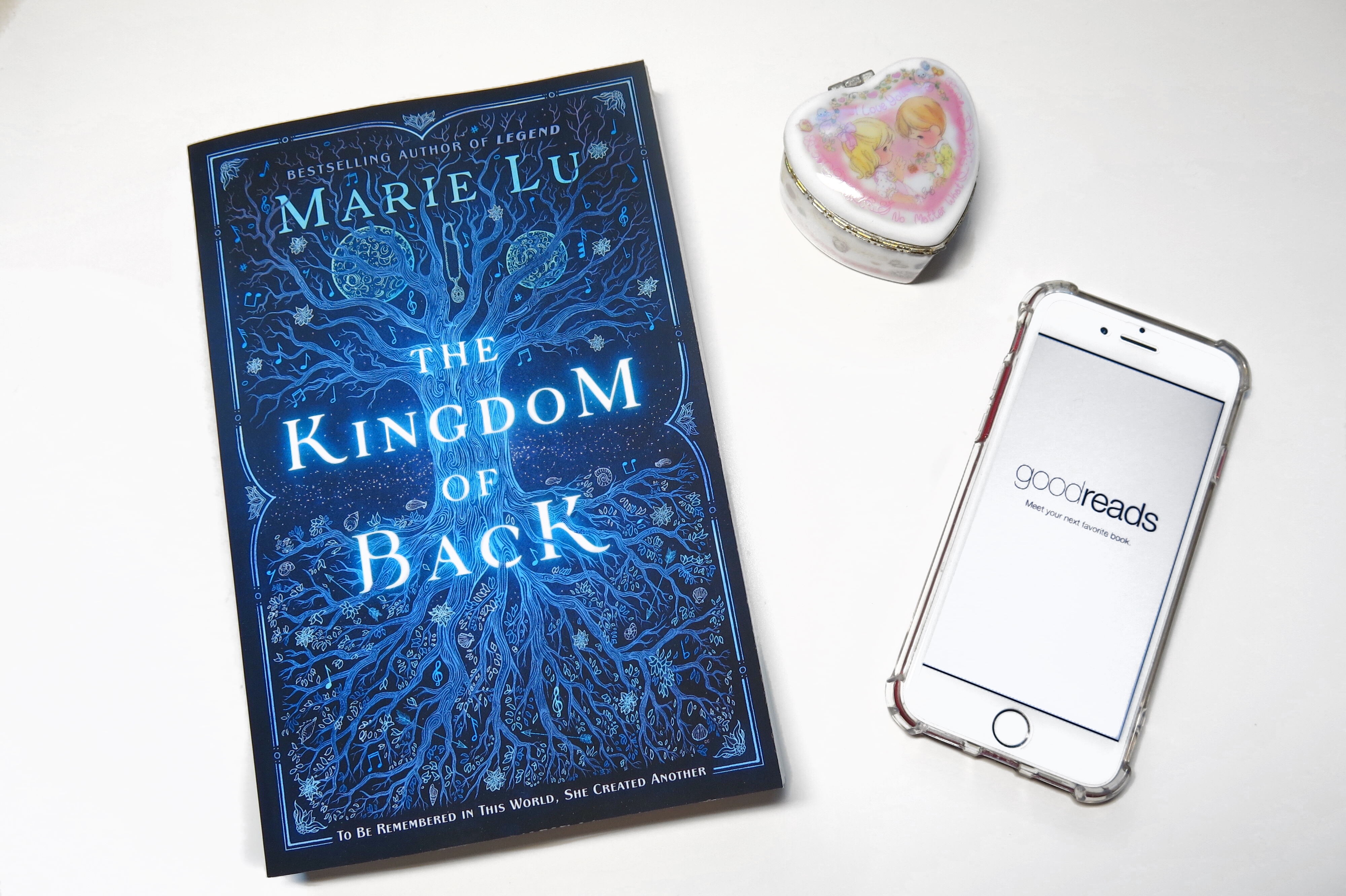 The Kingdom of Back is a middle grade historical fantasy that shows how young children can use their imagination to transport them into a different world.

Since birth, Nannerl Mozart, had a gift for music, playing and composing since she was a young age. As she discovers her talents while she grows older, her younger brother, Wolfgang’s talents

Born with a gift for music, Nannerl Mozart has just one wish: to be remembered forever. But even as she delights audiences with her masterful playing, she has little hope she’ll ever become the acclaimed composer she longs to be. She is a young woman in eighteenth-century Europe, and that means composing is forbidden to her. She will perform only until she reaches a marriageable age—her tyrannical father has made that much clear.

As Nannerl’s hope grows dimmer with each passing year, the talents of her beloved younger brother, Wolfgang, only seem to shine brighter. His brilliance begins to eclipse her own, until one day a mysterious stranger from a magical land appears with an irresistible offer. He has the power to make her wish come true—but his help may cost her everything.

The Kingdom of Back is a middle grade historical fantasy that shows how young children can use their imagination to transport them into a different world.

Since birth, Nannerl Mozart, had a gift for music, playing and composing since she was a young age. As she discovers her talents while she grows older, her younger brother, Wolfgang’s talents seems to outshine hers. As they both grow up, they both conjure up a fantastical land, the Kingdom of Back. This book shows both siblings growing up with music and traveling throughout Europe to play for royals, nobles, etc., the Mozart siblings with immense talent, but at night the two siblings tell each other stories from their imagination.

I gave The Kingdom of Back three stars after reading this constantly being reminded of Guillermo del Toro’s Pan’s Labyrinth and the similarities that it had with this novel. Nannerl tells the tale of the Kingdom of Back and uses her music and composing music in her music scores to communicate with a creature of the magical land. When the magical creature tells her that he can grant all her wishes, but with a price.

I loved the way that Marie Lu put in the details of Salzburg and the magical land of the Kingdom of Back and it really puts the setting throughout the whole book which was something I enjoyed while reading this book.

I compared The Kingdom of Back and Pan’s Labyrinth because of the way that the trials were so similar. Nannerl and Ofelia were stepping into dangerous situations and while Ofelia had to find these things throughout her own world — as well as occasionally slipping into the other realm — Nannerl had to do these trials by slipping into her dream status and that was when she was able to go to the Kingdom of Back.

The detail in this book is fantastic and really brought me into the world of Kingdom of Back but I felt that as a much older reader, the plot could have developed a little bit more and the similarities between Pan’s Labyrinth and The Kingdom of Back were very similar. I felt guilty for constantly bringing Pan’s Labyrinth into the review but truthfully that is how I felt. This book had talked about trusting family and also trusting strangers and the way both Wolfgang and Nannerl both trusted the magical creature and in the end they each suffered in their own way.

While this book is primarily intended for young adult audiences, I found that throughout the book the situations and plot points were very middle grade appropriate and did not have any content that was not appropriate for middle grade.

If I were a little younger and picking this up I have a feeling I would have enjoyed this so much more and I’m sad that I didn’t. However, for any middle graders out there, this could be a great read for you.