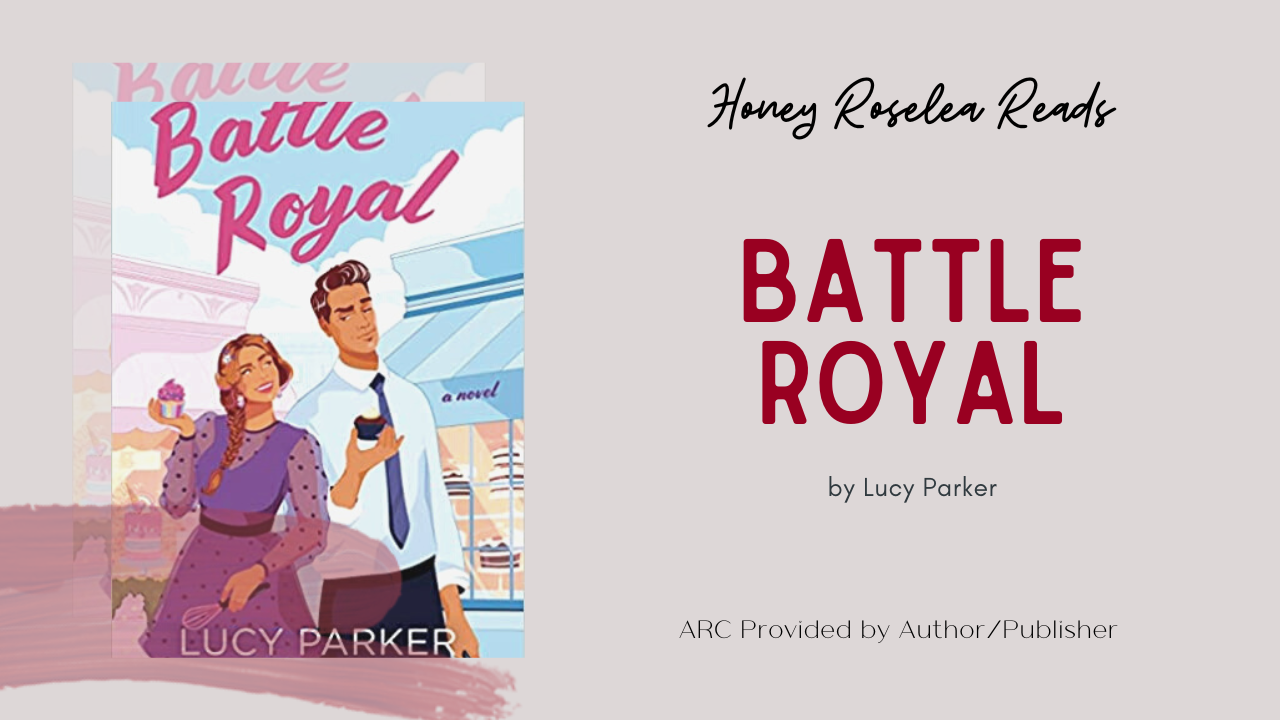 After a unicorn hoof to the face four years ago, Dominic De Vere is happy to never set eyes on Sylvie Fairchild ever again, until, that is, four years later she gets nominated to be a judge on the new season of Operation Cake. It was not her intention, as a contestant of Operation Cake to have the hoof hit Dominic’s face, but, it happened

Four years ago, Sylvie Fairchild charmed the world as a contestant on the hit baking show, Operation Cake. Her ingenious, colorful creations captivated viewers and intrigued all but one of the judges, Dominic De Vere, the hottest pastry chef in London. When her glittery unicorn cake went spectacularly sideways, Dominic was quick to vote her off the show. Since then, Sylvie has managed to use her fame to help fulfill her dream of opening a bakery, Sugar Fair. The toast of Instagram, Sugar Fair has captured the attention of the Operation Cake producers…and a princess.

Dominic is His Majesty the King’s favorite baker, the go-to for sweet-toothed A-List celebrities, and a veritable British institution. He’s brilliant, talented, hard-working. And an icy, starchy grouch. Learning that the irksome Sylvie will be joining him on the Operation Cake judging panel is enough to make the famously dour baker even more grim. Her fantastical baking is only slightly more troublesome than the fact that he can’t stop thinking about her pink-streaked hair and irrepressible dimple.

When Dominic and Sylvie learn they will be fighting for the once in a lifetime opportunity to bake a cake for the upcoming wedding of Princess Rose, the flour begins to fly as they’re both determined to come out on top.

In this royal battle, can there be room for two?

After a unicorn hoof to the face four years ago, Dominic De Vere is happy to never set eyes on Sylvie Fairchild ever again, until, that is, four years later she gets nominated to be a judge on the new season of Operation Cake. It was not her intention, as a contestant of Operation Cake to have the hoof hit Dominic’s face, but, it happened and they are both happy to never be in each other’s presence.

I gave Battle Royal five stars, loving Dominic and Sylvie’s grumpy, sunshine romance and their love develop throughout the book. It was a gradual love but one that could not be denied. The chemistry they had was unsurmountable. This book was absolutely amazing and I enjoyed every second of it. I found their relationship to be at a good pace, not too fast, but also not too slow.

I especially liked the two side characters, Mabel, who works for Sylvie, and Pet (short for Petunia) who is Dominic’s younger sister. Those two truly made the book even better, especially Mabel’s energy throughout the book which ultimately made me love this book even more. Battle Royal doesn’t just feature the growing relationship between Dominic and Sylvie, but the baking world and also in general, the operations of owning a bakery. I loved the features that Lucy Parker added as both Dominic and Sylvie both had to design a cake for Princess Rose’s upcoming wedding, going through the wild flavors that they must add into the cake was hilarious and interesting. There were so many aspects to Battle Royal that I enjoyed and I simply couldn’t put this book down.

As we progressed through Battle Royal, we really got an inside look to Dominic and Sylvie’s emotions. This wasn’t just a simple happy-go-lucky romance novel where both are super happy with each other, no, there was in depth emotion being spread through the book. Happy, sad, angry, and funny, all these emotions were present in the book. I loved how there were simply so many things I could highlight in my book and take note of, it really made me enjoy the book a lot more. Dominic and Sylvie’s relationship was something that simply made my heart full. They both completed each other so well, even if they didn’t like each other in the beginning. But, even though they both had a bad incident in the beginning, staring a unicorn hoof, they both came to love each other so deeply. That was something I thoroughly enjoyed reading about.

Thank you again to NetGalley and Avon for inviting me to read Battle Royal and for providing me with and eARC in exchange for an honest review. I did read this a year later and was able to pick up the physical book, but, I think reading it physically made me love it even more, especially with my annotations.

I highly recommend this book to anyone looking for something romantic, with hints of emotion, baking talk, and funny side characters.

2 thoughts on “A Review On Battle Royal by Lucy Parker”