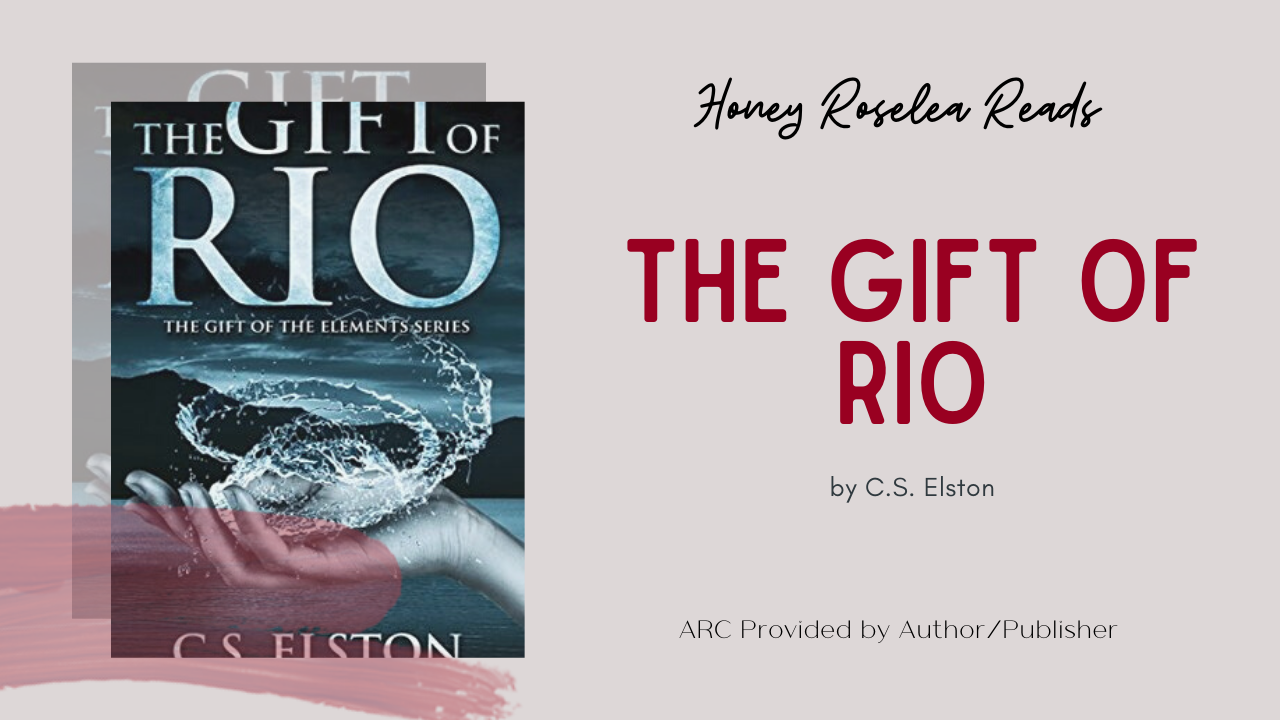 After traveling to Hawaii after a traumatizing situation, Mei, now known as Toki, lives her life with her unborn daughter who would later become Rio in Hawaii. But on her way to But, during her trip from Japan to Hawaii, she encounters an old lady that tells her that her daughter Rio would grow up to have special gifts. Now in Japan years later, Rio is in search of her father. But along the way, she meets Luke, who helps her guide her way through Japan and the way through religion.

In 1972, a stranger revealed a prophecy to a young woman named Mei in Osaka, Japan. The mysterious old woman told Mei that she would have a daughter one day who would be a gift to the world.

A few years later, Mei found herself trapped in a loveless marriage and pregnant after being brutally raped by her husband. Obtaining false documents to assume a new identity, Mei clears out the family bank accounts and escapes to Hilo, Hawaii to start a new life.

Mei gives birth to a healthy baby girl, Rio, who grows up with a stepdad and a little brother, both of whom she adores. She is a gifted athlete on the University of Hawaii swim team with an unmatched level of endurance. But, something is missing in her life. So, one day, she informs her mother that she is leaving for Japan to search for the father she has never known.

Mei, who now goes by the name of Toki, sits Rio down and tells her everything from the prophecy to the rape and her escape to Hawaii. Rio feels terrible for what her mother endured but is undeterred in her determination to find her father, even if it means facing rejection.

As her journey begins, something transforms in Rio. She starts to develop abilities that give her supernatural control over water. Upon arriving in Japan, she meets a Christian missionary named Luke who offers to help her find her father. As their relationship blossoms so do Rio’s abilities. Determined to find the missing piece of her past, she finds far more than she ever dreamed possible as she fulfills the prophecy given to her mother by evolving into a living miracle.

The Gift of Rio is suspenseful, funny and heartwarming. While this is the second release in the Gift of the Elements series, it is chronologically book one.

After traveling to Hawaii after a traumatizing situation, Mei, now known as Toki, lives her life with her unborn daughter who would later become Rio in Hawaii. But on her way to But, during her trip from Japan to Hawaii, she encounters an old lady that tells her that her daughter Rio would grow up to have special gifts. Now in Japan years later, Rio is in search of her father. But along the way, she meets Luke, who helps her guide her way through Japan and the way through religion.

I gave The Gift of Rio three stars. While reading this, I quite enjoyed the aspects of history and religion that was included into the story. That was something I actually really enjoyed and I loved reading about all the different places in Japan that they went to, the onsen, the shrines, the temples, etc. It was really fun to read and it made me miss traveling to Japan a lot.

Something that I wish that was added was the use of dialogue. Throughout the book we only got dialogue from Toki, Rio, Luke, Isaac, and the old woman, however, there were many interactions that Rio had with other people that I wish we saw. When Rio was looking for her father, we didn’t get to experience her talking to these people nor did we see her interactions with the people she saved using her gift. There were many opportunities of Rio having some great dialogue and connections with other people that we didn’t get to see. That was something that was lacking in the story and a wish that could have happened and something that if it were included, I would have felt more connected to reading about The Gift of Rio.

One thing that I felt was a really large part of The Gift of Rio was Rio’s relationship with Luke, however, while reading The Gift of Rio, I just found that while Luke was there for her, their chemistry was lacking. While The Gift of Rio is not romance heavy and is not the main plot, there was romance in it but, it was not written well. When adding romance in it, you want to feel their chemistry and their connection, no matter if this is fantasy focused or thriller focused or mythology focused, etc. The Gift of Rio just made me feel like the relationship was rather useless between Rio and Luke and I would have been perfectly ok without them begin together.

Overall, The Gift of Rio could have been much stronger than it was. I was hoping for more and was slightly disappointed when there were some aspects of the book that did not deliver. As an overall plot of having gifts, it was impressive and I did enjoy some of it.