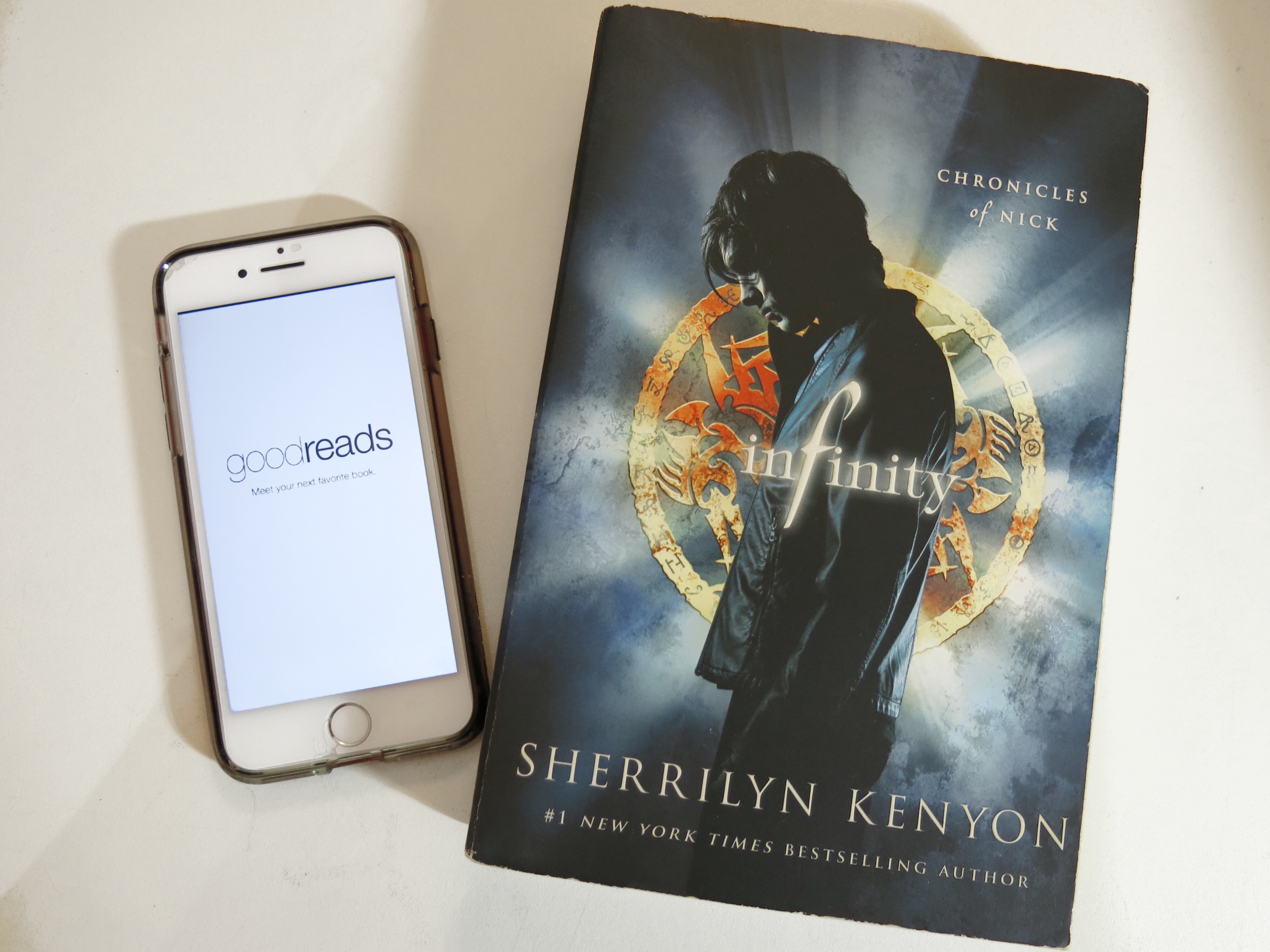 Hi guys! I previously planned for many book reviews but because I haven’t read them since last year I feel as though I’ve forgotten the plot so I decided to cancel those and do something I’ve read recently.

Today’s review is a series I’ve been reading for a long time. And I say this because I bought the first book when I was in middle school and it was only the first book that came out. So last year, I ordered the whole series and I just finished it during mid-January of this year! You can check out my Goodreads profile for all sorts of book updates but I do review books that I want to get off my chest hear on my blog. Before I get started I want to mention that I do not ever spoil anything for anyone. I’m not a fan of spoilers and it really bothers me that people are willing to spoil good movies to people so easily, so, while we are talking about books, we aren’t going to spoil at all.

So let’s get started. I first read this book in middle school as I mentioned above, however at the time, the author, Sherrilyn Kenyon had not released her other books. During the full year of 2019, I had the chance to order the whole Chronicles of Nick series (besides the first book) and reread the whole series. However, I found some sadness between these series. While the stories itself were not sad, the plot was a little. I like intense books, books that really capture my attention and reel me in while I read. And for the first few books, I was hooked with them. The plot really had me excited to continue reading them on.

However, toward the end of the series, while I may have been starting school at that time, I had tons of time to read my books and the Chronicles of Nick stories started to not pique my interest anymore. I found the plot rather predictable and while I think it is nice to have plots that are twisted in all sorts of directions, in my opinion, I found that there were too many plot roads going different directions, not at all connected. That is one of the things I found rather disappointing with the last few books.

But, the first few books were some that I really enjoyed. I love to read on my free time and when I started reading last year when I picked this series back up again, I found that I enjoyed reading this series and I had a good time understanding the stories that were being told throughout each line. While this post sounds negative, it is all positive to me. I am not at all stopping you guys from reading this series but just giving my honest opinions about this series without giving spoilers.

However if you have questions or maybe I’m being a little too vague in some parts, feel free to leave me a comment about your question or perhaps things you liked about this post. Have a great day everyone!