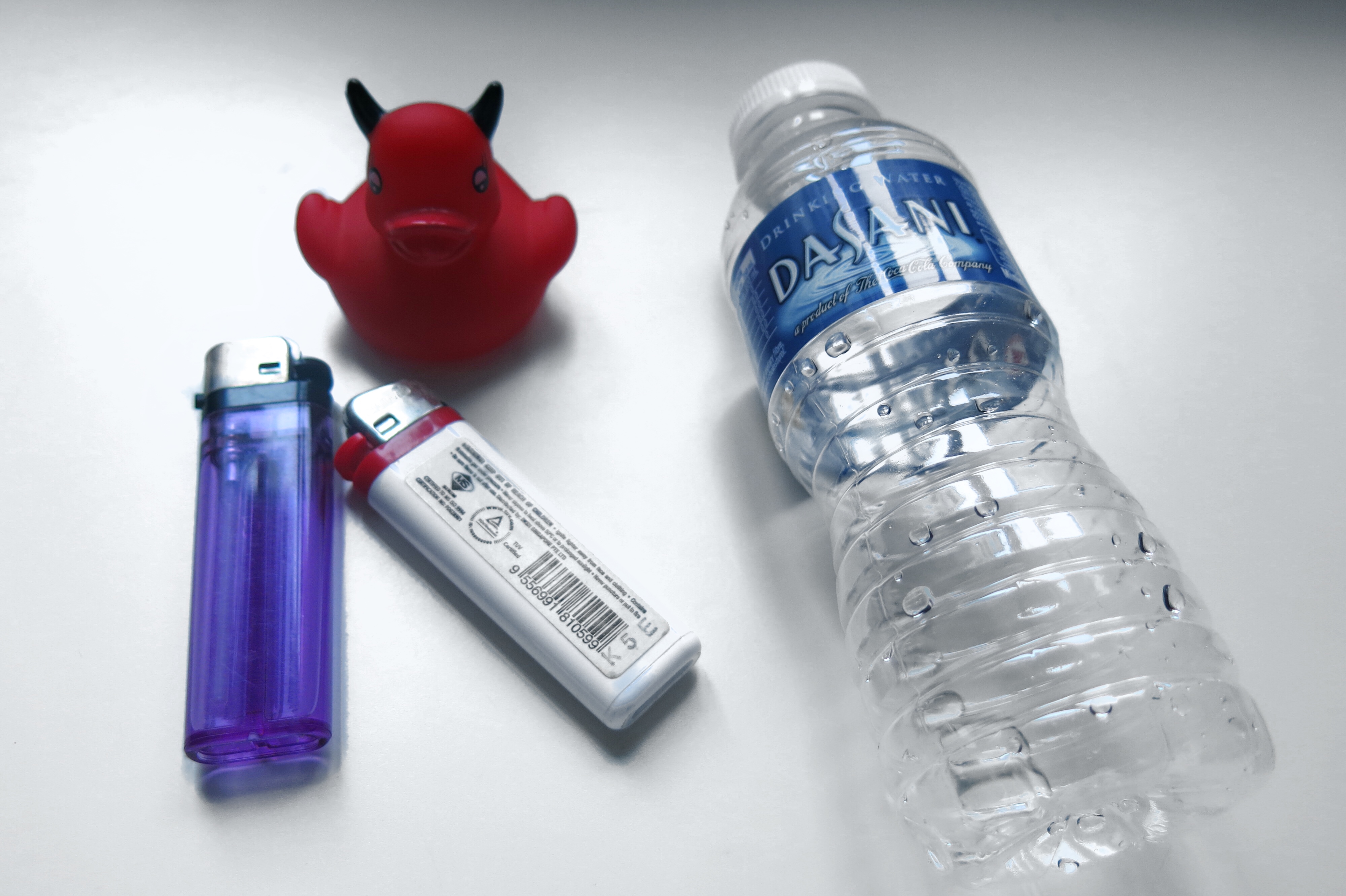 I’m about to be a senior in high school and I remember when I was a freshman, I joined a service club called Blue Planet Initiative and that was what had me start participating in beach cleanups. If I never joined the club I most likely would never had the opportunity to do these events and help out the ocean and make the beaches where I live cleaner.

Some things that I learned while doing these beach clean-ups is that even though we have all these trashcans and recycle bins, everyone chooses to throw their trash in the ocean. Why is that? What is it about the ocean that makes people think “trash can” and throw all kinds of things in the ocean? I picked up literal thousands of cigarette butts, styrofoam takeaway boxes that were in pieces from being torn apart in the ocean, and a huge trash factor: plastic.

Some of these things were rather depressing to see because it saddened me to see that people — even with tons of notice and being educated on the news — still throw away their trash in their ocean. One thing that we had to do during these clean-ups is keep tally as to how much of each trash was collected and some of these numbers rose to 10,000 with no exaggeration. It felt heartbreaking to see that the oceans in front of me were completely lifeless and no one was swimming or playing on the beaches. Visible trash were laying on the sand either out in the open or covered by the sand. My group that I was with that day managed to collect many bags of trash from just these beaches alone.

I used to think that the oceans and beaches would not have as much trash as it did but in truth, the beaches that I volunteered to help clean up were absolutely saddening. This world isn’t our world, its the marine animals’ world. This is a Blue Planet, the oceans and seas ruled the world much longer than the land and earth did yet we treat it with disrespect, both land and sea.

So guys, when you’re on the beach, please don’t hesitate to pick up trash or anything that doesn’t belong on a beach into the trash cans for everyone’s safety: humans and animals alike. It’s so important that we don’t trash up this world.

Have you guys ever participated in a beach clean-up? I would love to hear your thoughts down in the comments below! Have a great day everyone!

2 thoughts on “What It Was Like Doing Beach Clean-Ups”