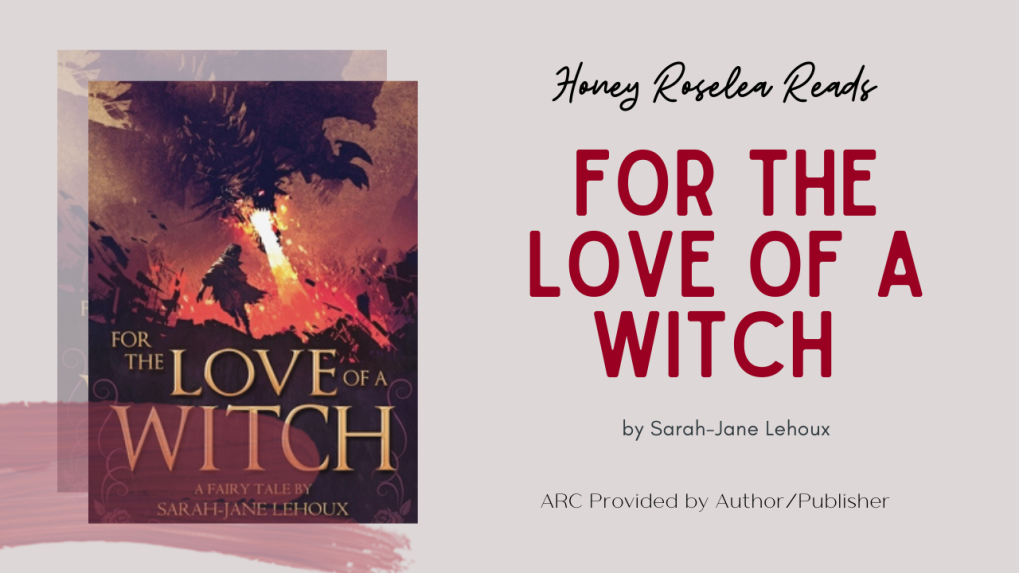 A knight, loyal to his queen, goes off to fight the dangerous dragon that has been terrorizing the towns, leaving many townsfolk for dead. Eoin goes off ready to kill the dragon, but on the way, finds something he leasts expect. Through For the Love of a Witch, we get the love story of the witch who saves Eoin and the close bond that they form through the chaos that surrounds them.

For the Love of a Witch gives us the bond of our witch and Eoin when the witch saves Eoin from monsters. At first, their relationship is stilted, closed off, tense. But, curiosity gets the best of the witch and she begins to act more friendly toward Eoin. For Eoin, he has always known that to never trust the witch from when he heard stories of her when ready to defeat the dragon. But, they really begin to know each other and that’s when they begin to trust each other.

END_OF_DOCUMENT_TOKEN_TO_BE_REPLACED

I’ve been loving Jayci Lee’s books so I thought I’d feature The Dating Dare. I don’t know anything about this book but I’m super excited to go in blind! Have you read this book? What were your thoughts?
After being invited to read The Highland Games, I ended up preordering it and am super excited to read it! I’ve been obsessed with Highland related romances and can’t wait to read this! Thank you @eviealexanderauthor for inviting me to read this!
If you haven’t read Don’t Kiss the Bride by Carian Cole, this is the time to read it. This is a TERRIFIC age gap, slow burn romance and you should read this asap. I fell in love with this book and the audiobook?? Fantastic✨ Desiree Ketchum and Aiden Snow did a stunning job and I’m so glad I have both the physical book and audiobook. So, if you haven’t read this, do it!
If anyone has gotten Once Upon a Broken Heart, it’s cover is absolutely stunning. I’m so glad I got this edition! I love it with and without the dust jacket and also I just can’t wait to read it! It’s currently on my November TBR!!